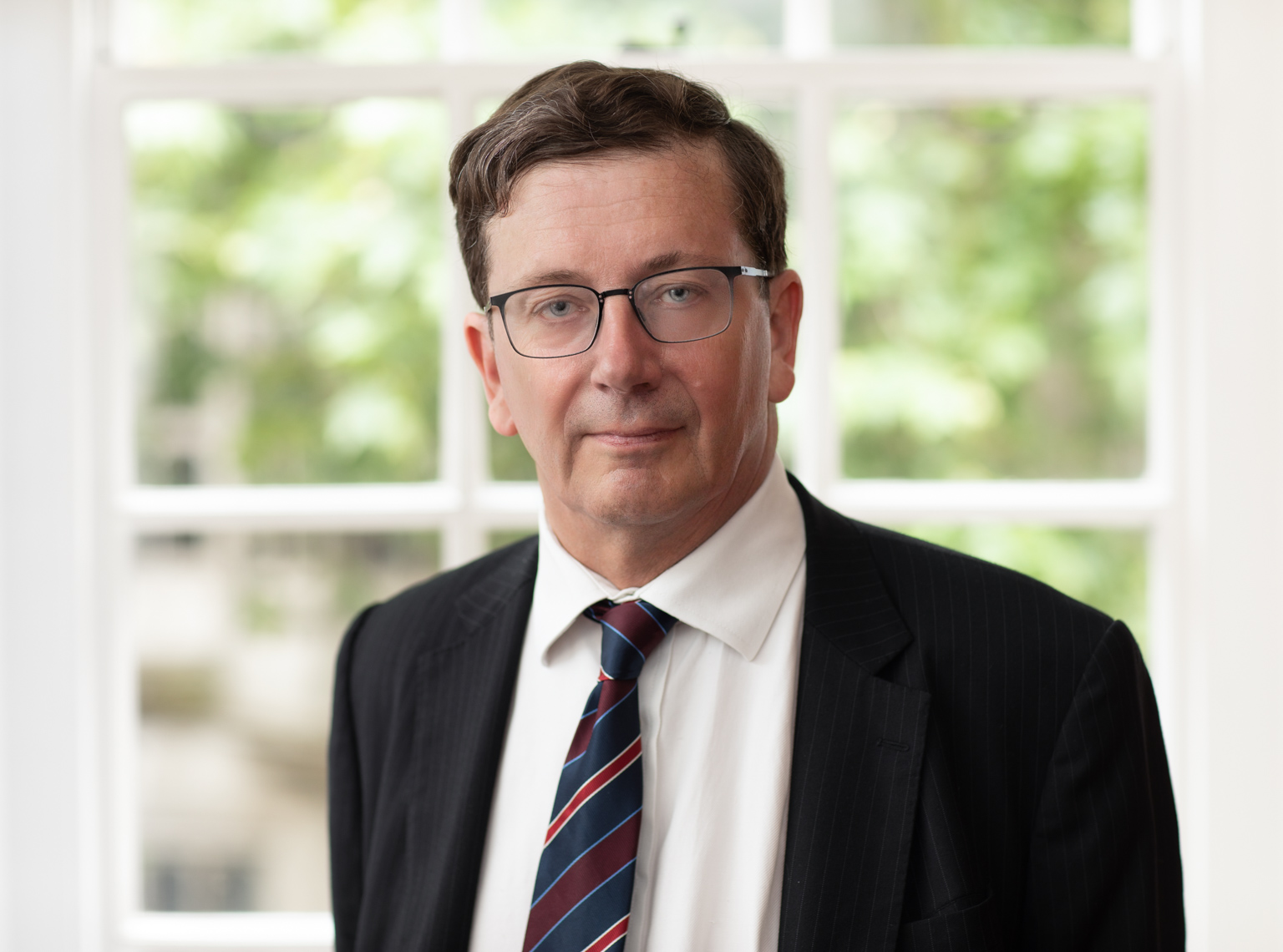 Oliver has 40 years’ experience at all levels of matrimonial finance and related professional cases, perhaps the broadest legal experience of any specialist senior junior at the Family Bar.

Oliver has very extensive experience in matrimonial financial cases and significant expertise in professional negligence cases relating to family law, both for solicitors and claimants.  In the first 15 years of Oliver’s career at the Bar, before specialising in matrimonial finance and professional negligence work, he acted in a broad range of cases, including cases in the Queen’s Bench, Chancery and Family Divisions, which gave him a breadth of experience enabling him to deal with a wide range of non-family legal issues arising in family cases and claims under the Inheritance Act. He believes in giving clear and realistic strategic advice at the earliest opportunity. Oliver accepts direct access cases.

Oliver was brought in as the leading junior at the Supreme Court stage in Prest v Petrodel [2013] 2 AC 415: the case about the jurisdiction to make orders against companies in matrimonial litigation.

He represented a solicitor who had to admit contempt of court for unauthorised disclosure before the Divisional Court in Davies v Welch [2011] 1 FLR 1241.

With Tim Amos QC, Oliver was brought in at the appeal stage to represent the appellant husband in Robson [2011] 1 FLR 751, a big money case in the Court of Appeal.

Oliver represented the husband in the High Court and on appeal in the Court of Appeal in the leading case of Behzadi [2009] 2 FLR 649.

He was instructed by Beachcrofts as Senior Counsel for the defendant solicitors in the leading solicitors and barristers matrimonial negligence case of Williams v Thompson Leatherdale and Francis [2009] 2 FLR 730.

He acted as Senior Counsel for the Crown (instructed by HM Customs & Excise because of the implications of foreign divorce law) in the Court of Appeal (Criminal Division) in R v Fuller [2006] WTLR 863.

He has been instructed by the Attorney General, the Queen’s Proctor and the Legal Services Commission in a range of family cases.

Oliver was a Specialist Contributing Editor to the current edition of Jowitt’s Dictionary of English Law.

Oliver is married with three children. He plays cricket and real tennis.

Oliver Wise is regulated by the Bar Standards Board. To view our complaints policy please click here.

Get in touch with Oliver or request a callback