"She is extremely well prepared and pays great attention to detail." "Amy is able to grapple with a lot of material and manage it in a simple, straightforward way."

"Has excellent judgement and comes up with creative solutions to difficult problems."

"Both her client care skills and advocacy are first-class."

"Her down to earth, no-nonsense approach instils the confidence of the client and the court." 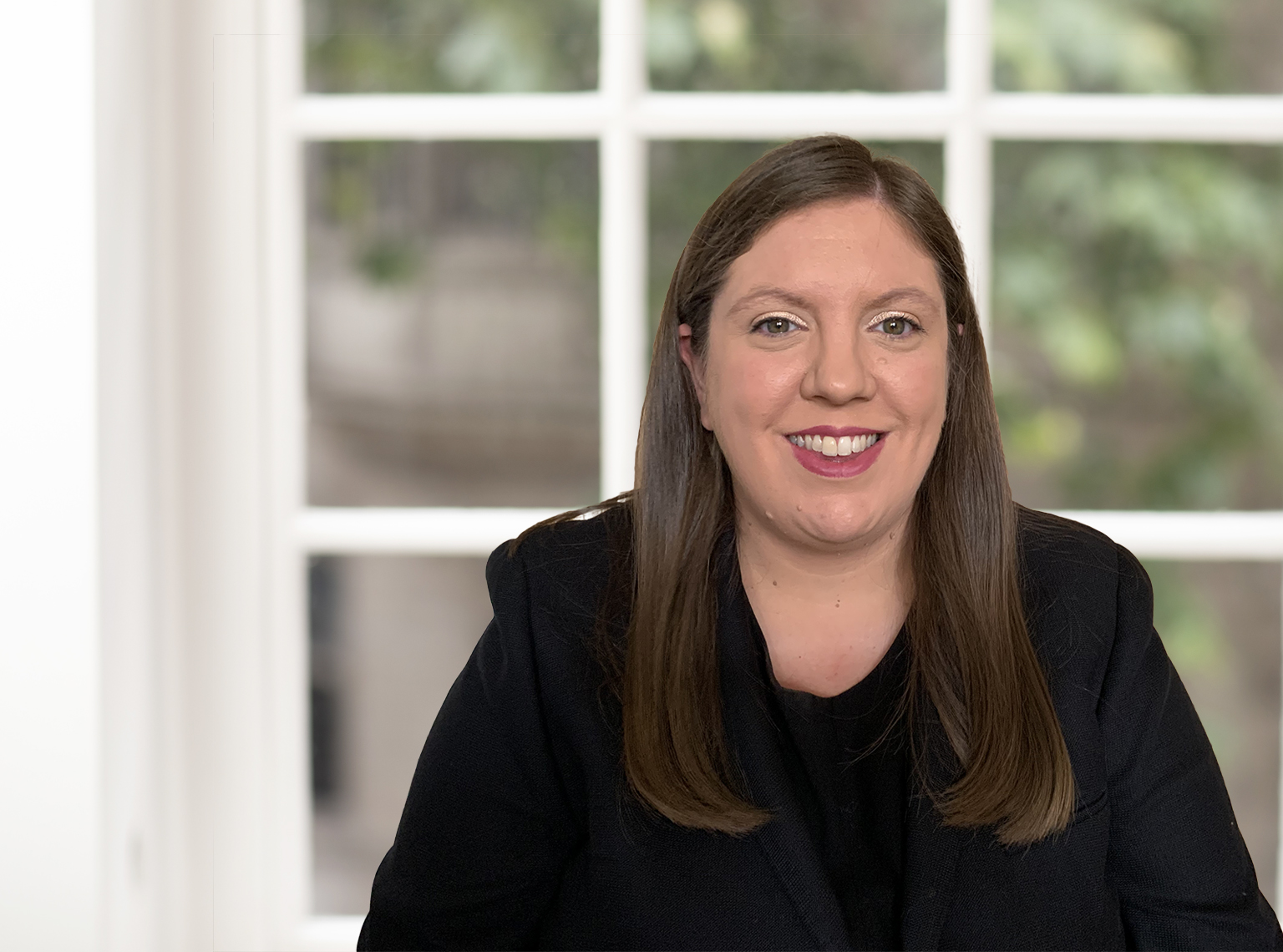 "She is extremely well prepared and pays great attention to detail." "Amy is able to grapple with a lot of material and manage it in a simple, straightforward way."

Consistently highly ranked as a leading junior in matrimonial finance, Amy is well regarded in her specialism of high net-worth cases with complex financial arrangements and an international element and is known for her excellent judgment, advocacy, and client care skills.

Amy’s busy practice encompasses all aspects of private family law, including divorce; finance (for married parties after an English or foreign divorce; for unmarried cohabitees; and for unmarried parents); and private law child matters.  She regularly acts in, and has a particular interest in, cases with a foreign/international element (including jurisdiction disputes) and complex financial arrangements (including company, trust, tax, and pension issues).

Amy has experience in all levels of tribunal up to and including the Supreme Court, both on her own and/or as junior to Leading Counsel.  She appeared as Tim Amos QC’s junior in Prest v. Petrodel Resources Limited [2013] UKSC 34 (Supreme Court).  Amy is often led by silks from both QEB and other sets, and also regularly appears against silks and senior juniors on her own without a leader.  She acts as a “private judge” in Private Financial Dispute Resolution hearings.

Amy has been recommended as a leading junior barrister in family law / matrimonial finance in Chambers & Partners and The Legal 500 UK since 2014, when she was one of the youngest family law barristers then featured in each directory.  Amy is currently ranked in Band Two in both directories. Chambers & Partners states: “both her client care skills and advocacy are first-class”; she “has excellent judgement and comes up with creative solutions to difficult problems”; “prepares her cases in staggering detail”; and “provides clear, strong advice to the client and is always able to fully grasp the issues in a case”.  The Legal 500 UK says: “her down to earth, no-nonsense approach instils the confidence of the client and the court.  A determined advocate whose paperwork is always on point too”.

In previous editions of Chambers & Partners and The Legal 500, Amy has also been described as: “super clever – she really inspires confidence” (2017); “an exceptional advocate for her call” (2018); “a rocket scientist – exceptionally clever” (2019); “nothing short of brilliant and there is nothing she cannot do well in financial remedy [cases]” (2020); and “very, very clever, very hardworking, can rely on her to have everything covered but still be able to see the wood from the trees” (2020).

Amy has been included in the Spears 500 Directory Family Lawyers Index since 2018. She was also named as a “Rising Star” in the Spears “Top 50 Family Lawyers” in 2017, which stated that she “is rated as ‘ferociously bright’ with an ability to ‘hold her own against any silk’ by peers. The engaging Oxford graduate is the new go-to junior barrister for complex financial cases, ‘with an ability to absorb and analyse a wealth of information that is second to none’… Peers call her the ‘wunderkind’ lawyer who has a reputation as ‘someone who gets results’, so it’s not surprising to find that Kisser is often summoned against leading counsel on the other side.”

Amy enjoys travelling and has spent several months travelling around South America, Australia, New Zealand, South-East Asia, and South Africa. She hopes to spend time exploring the Middle East and India in her future holidays. Amy has also taken up skiing and enjoys throwing herself down mountains.

Amy Kisser is regulated by the Bar Standards Board. To view our complaints policy please click here.

Get in touch with Amy or request a callback